Home Taschen - The Library of Esoterica - Astrology
BackBack
Back

Taschen - The Library of Esoterica - Astrology 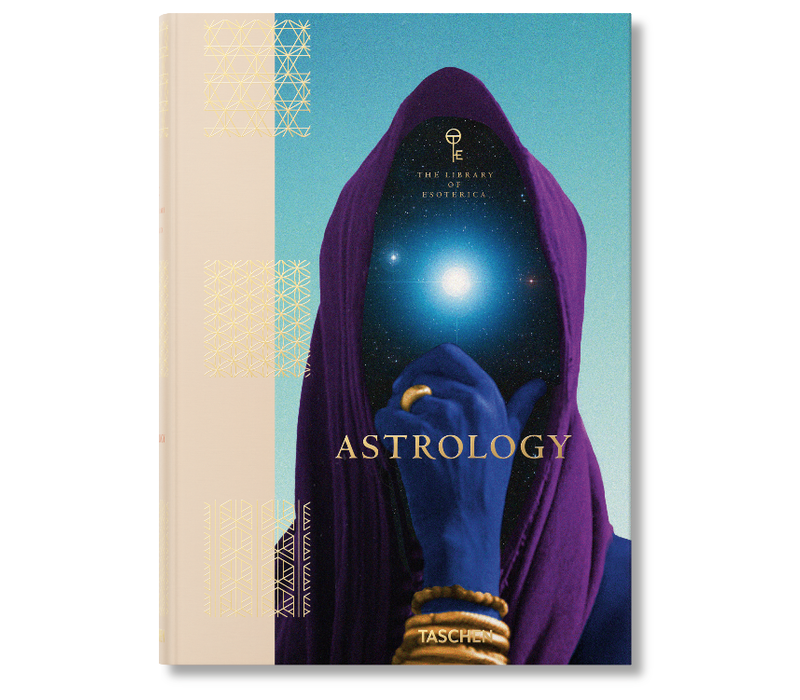 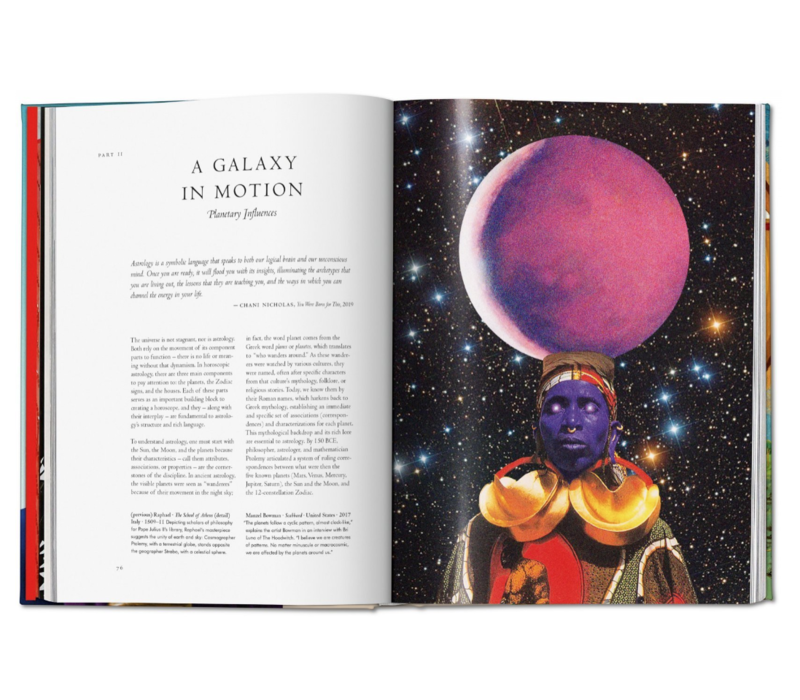 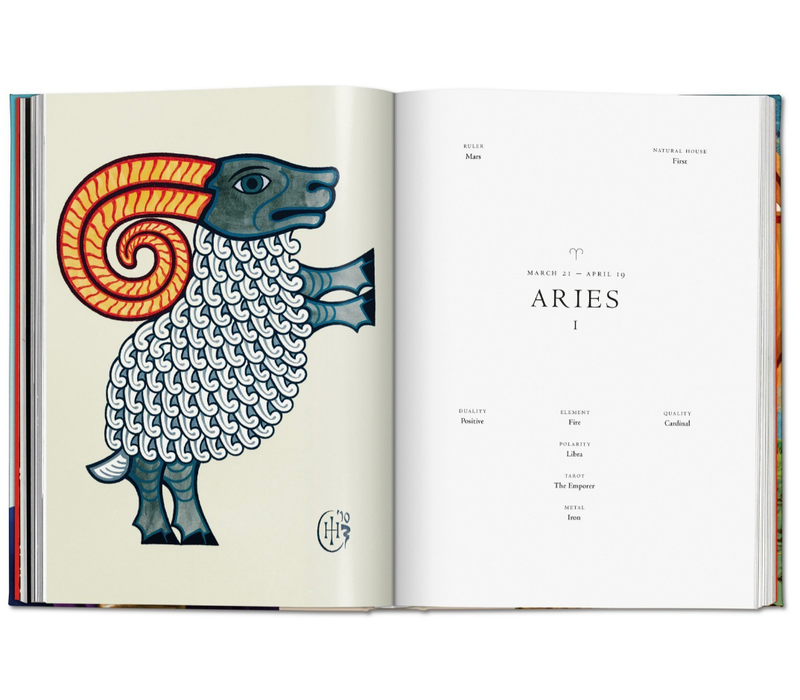 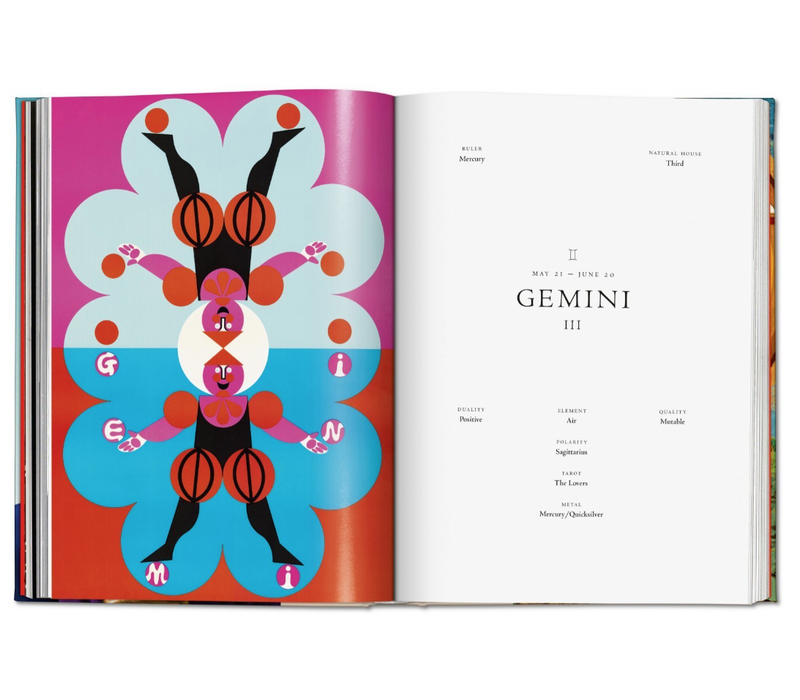 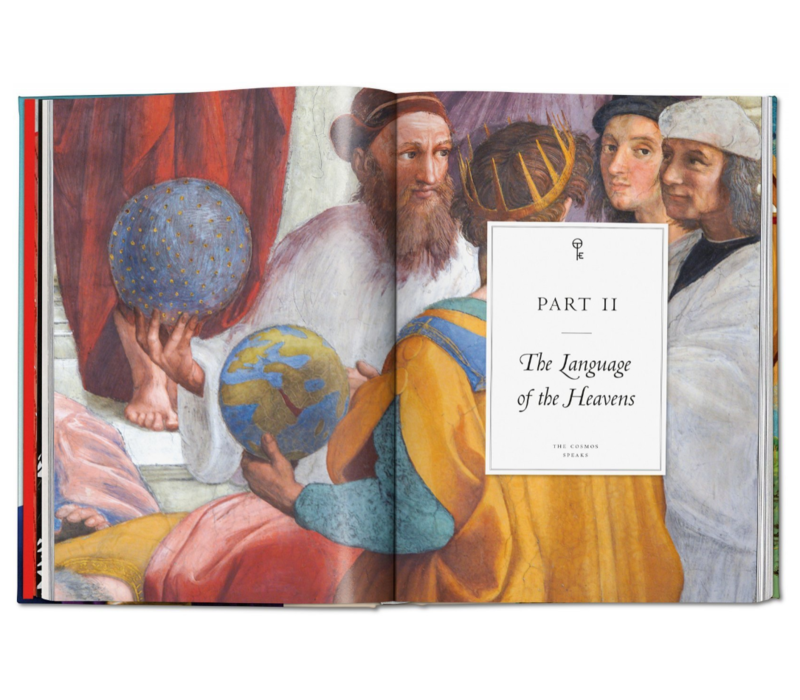 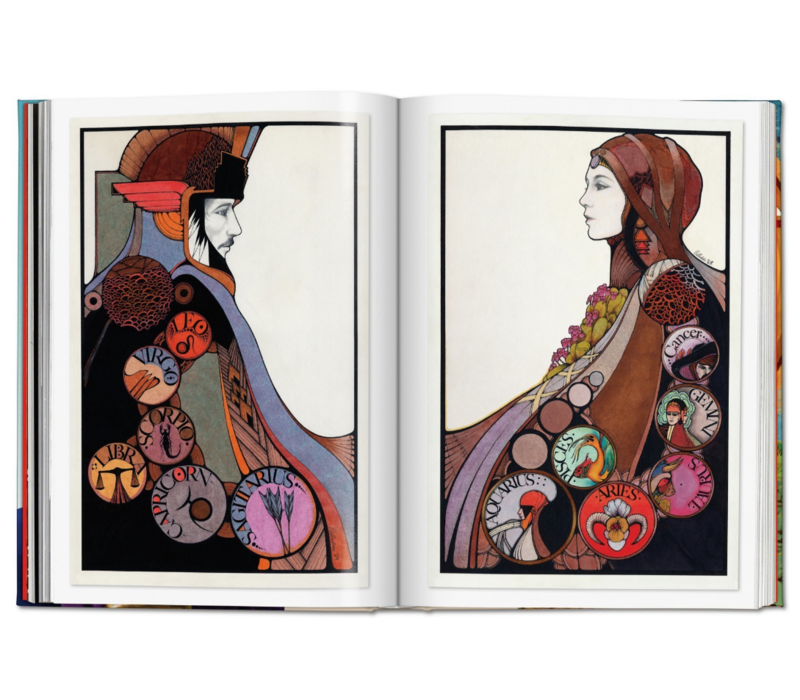 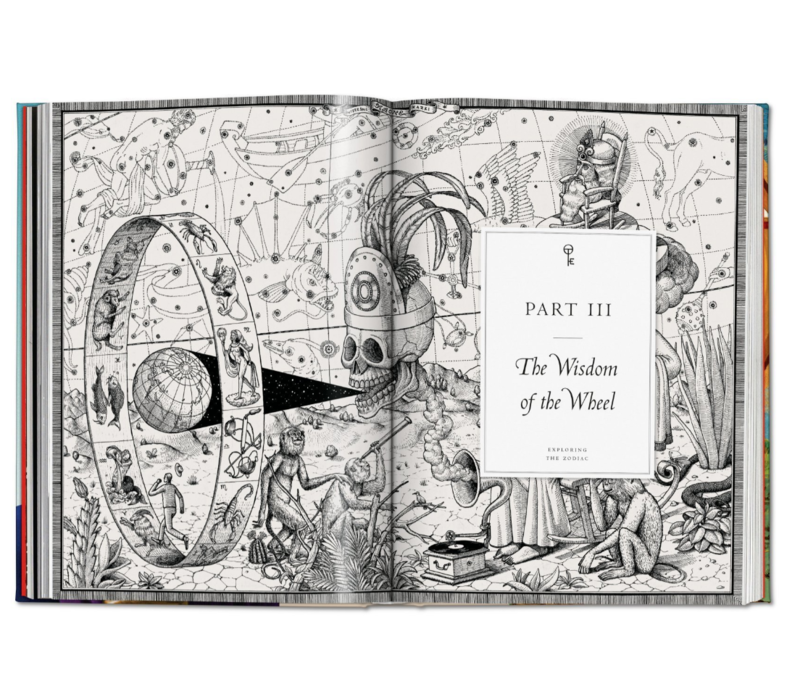 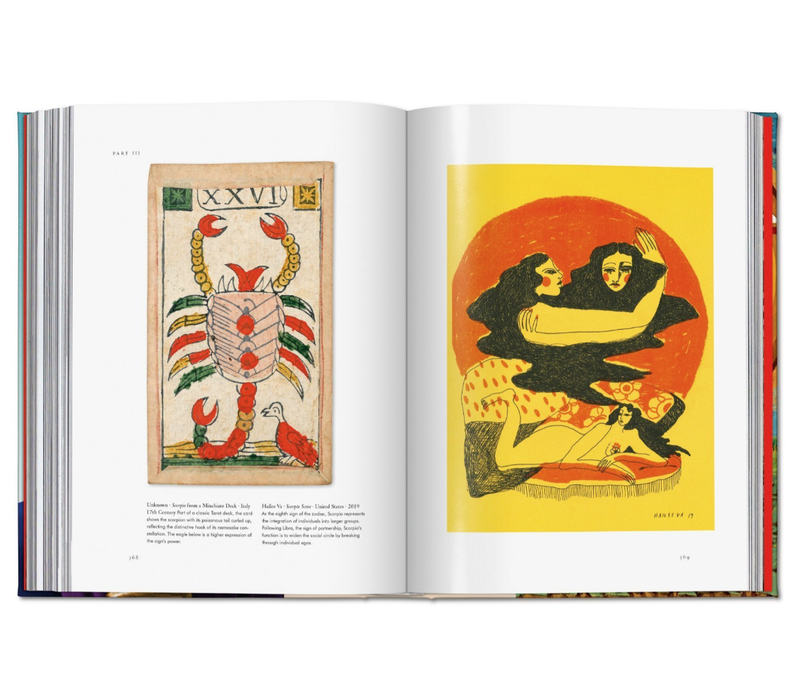 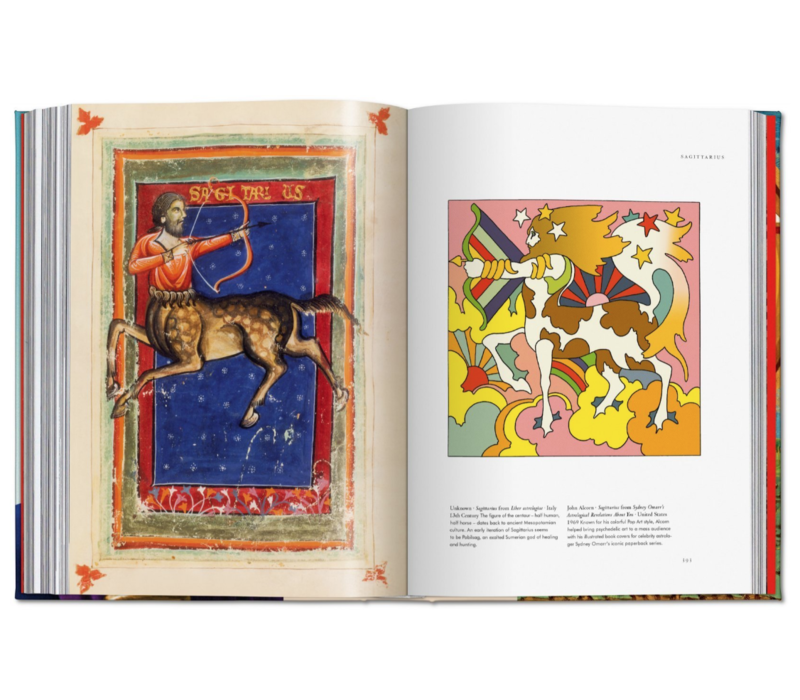 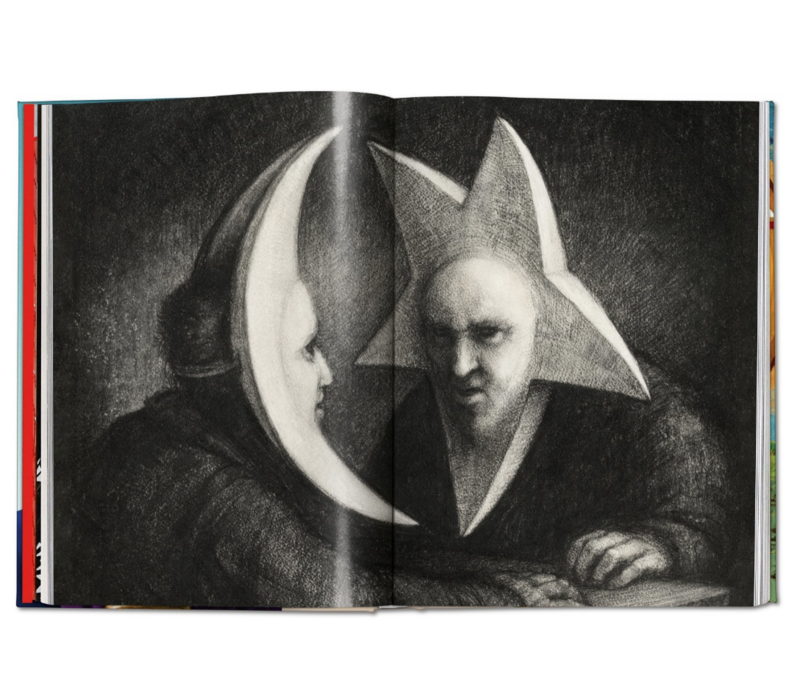 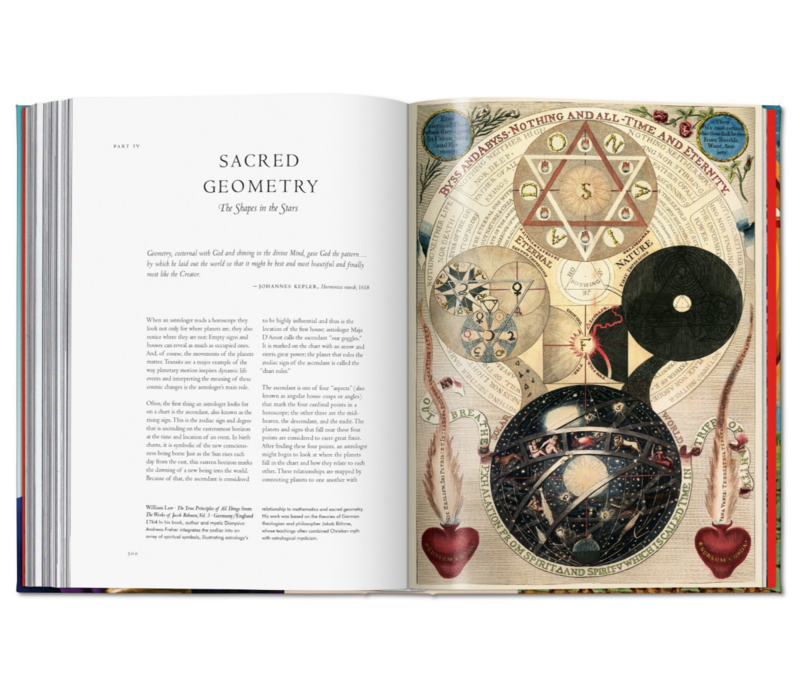 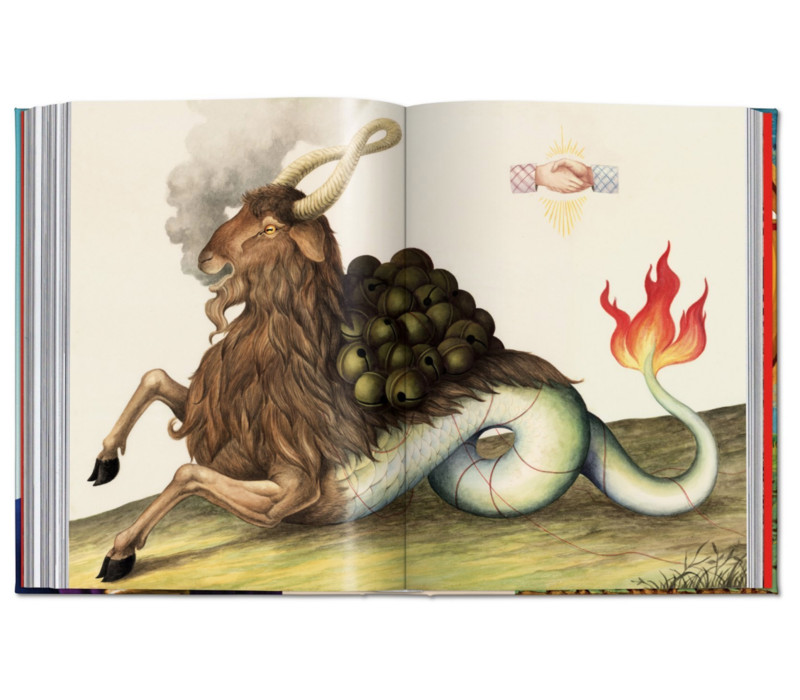 Taschen - The Library of Esoterica - Astrology

€30,00
Looking to the sky, the second volume in TASCHEN’s Library of Esoterica series delves into the vibrant visual history of Western astrology. From its birth as astronomy’s sister science, to our current Age of Aquarius, the story of this ancient practice is
In stock
Delivery time 2 - 5 days (Spain) ✧ 5 - 12 days ( Europe )

From the beginning of human history, individuals across cultures and belief systems have looked to the sky for meaning. The movement of celestial bodies and their relation to our human lives has been the central tenant of astrology for thousands of years. The practice has both inspired reverence and worship, and deepened our understanding of ourselves and the world around us.

While modern-day horoscopes may be the most familiar form of astrological knowledge, their lineage reaches back to ancient Mesopotamia. As author Andrea Richards recounts in Astrology, the second volume in TASCHEN’s Library of Esoterica series, astronomy and astrology were once sister sciences: the King’s Chamber of the Great Pyramid at Giza was built to align with constellations, Persian scholars oversaw some of the first observatories, and even Galileo cast horoscopes for the Medicis. But with the Enlightenment and the birth of exact science, the practice moved to places where mystery was still permitted, inspiring literature, art, and psychology, and influenced artists and thinkers such as Goethe, Byron, and Blake. Later movements like the Theosophists and the New Agers, would thrust the practice into the mainstream.

Edited by Jessica Hundley, this vibrant visual history of Western astrology is the first ever compendium of its kind, exploring the symbolic meaning behind more than 400 images, from Egyptian temples and illuminated manuscripts to contemporary art from across the globe. Works by artists from Alphonese Mucha and Hilma af Klint to Arpita Singh and Manzel Bowman are sequenced to mirror the spin of the planets and the wheel of the zodiac. With a foreword by legendary astrologer Susan Miller and wisdom from new interviews with astrologers like Robert Hand, Jessica Lanyadoo, and Mecca Woods, Astrology celebrates the stars and their mysterious influence on our everyday lives.

The author
Andrea Richards is a writer, journalist, and the author of four books. Her work concerns a variety of esoteric subjects, from forgotten philosophical systems and hidden histories to alternative wellness practices and religions. She is a managing partner in the Los Angeles-based creative collective Narrated Objects.

The contributing author
Internationally renowned astrologer, author, and businesswoman Susan Miller is the founding editor of the website Astrology Zone, which is visited by six million readers a month. She writes for a dozen magazines, including Elle and Vogue Japan.

The editor
Jessica Hundley is an author, filmmaker and journalist. She has written for the likes of Vogue, Rolling Stone, and The New York Times, and has authored books on artists including Dennis Hopper, David Lynch, and Gram Parsons. Hundley often explores the counterculture in her work, with a focus on metaphysics, psychedelia, and magic.

The designer
Thunderwing is a Los Angeles-based multi-disciplinary studio co-founded in 2007 by Nic & J. B. Taylor. Collaborating on a diverse array of projects, Thunderwing creates branding and design for film, publishing, fashion, food, music, and interior design. 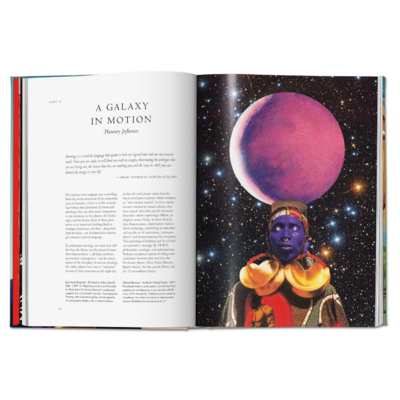 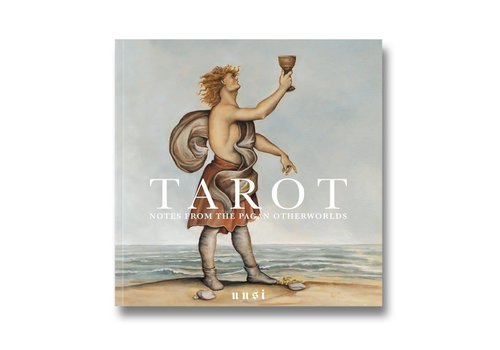 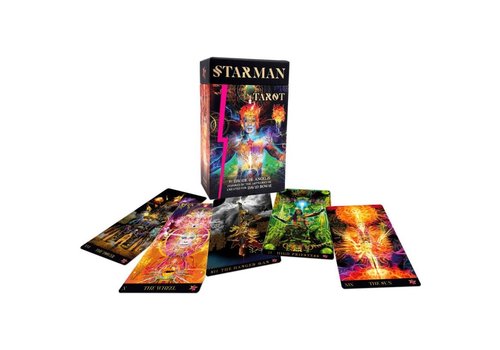 has been added to your shopping cart
Edición en rústica, tapa blanda. 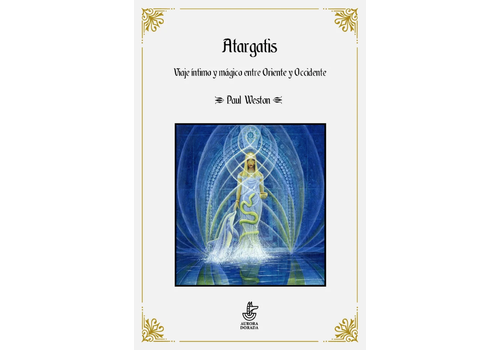 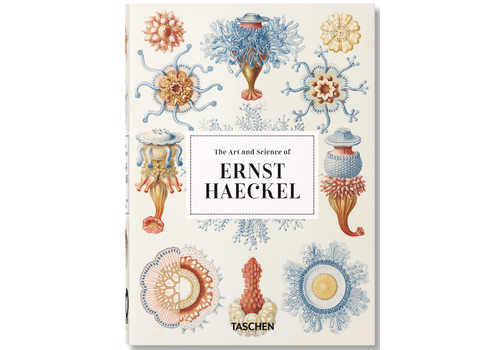 has been added to your shopping cart
This Tarot, inspired by the Master, recounts love and death, sensuality and regeneration. Stamped with hot gold impressions. 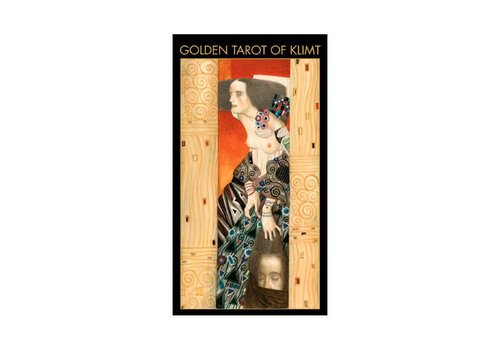 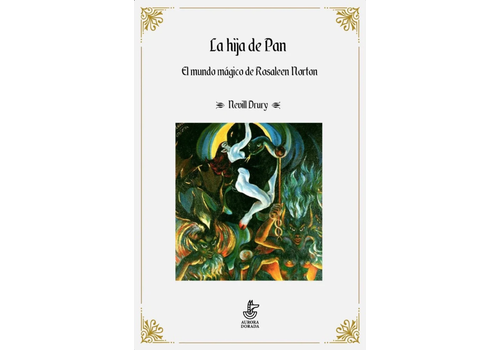 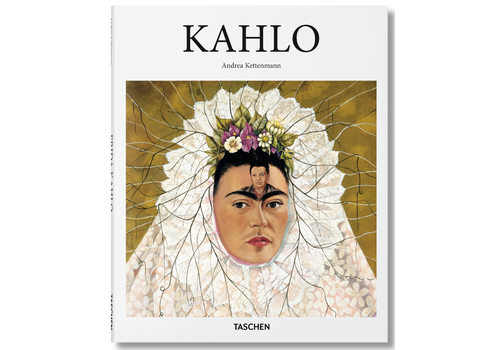 has been added to your shopping cart
Printed on a luxurious, heavy playing card stock that is an exclusive stock for our tarots, inside a richly embossed and intricately foiled tuck box, this deck is a handsome companion for your meditative, tarot practice. 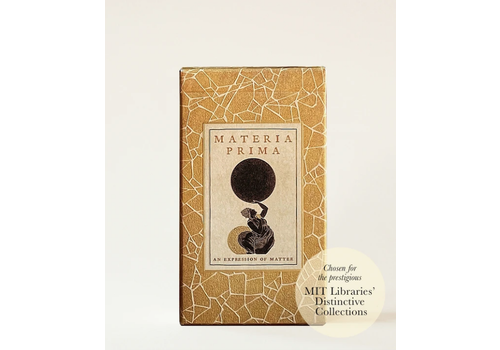 has been added to your shopping cart
FIRST EDITION 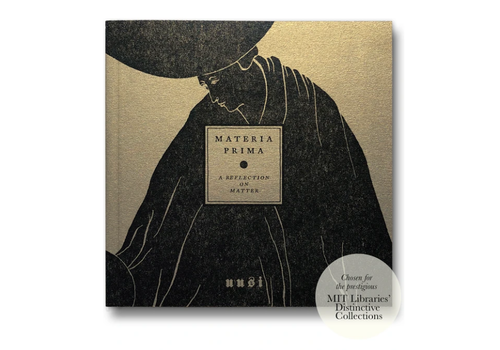