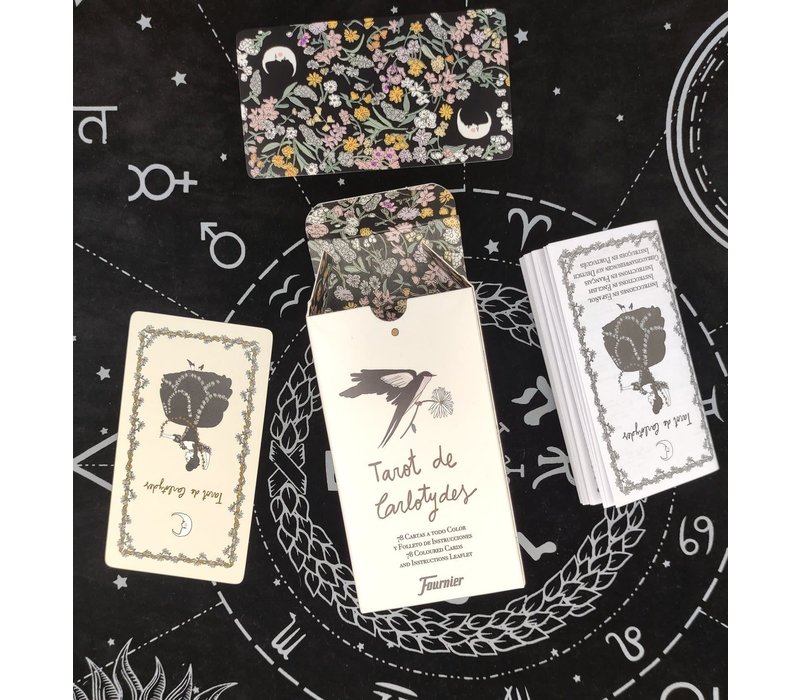 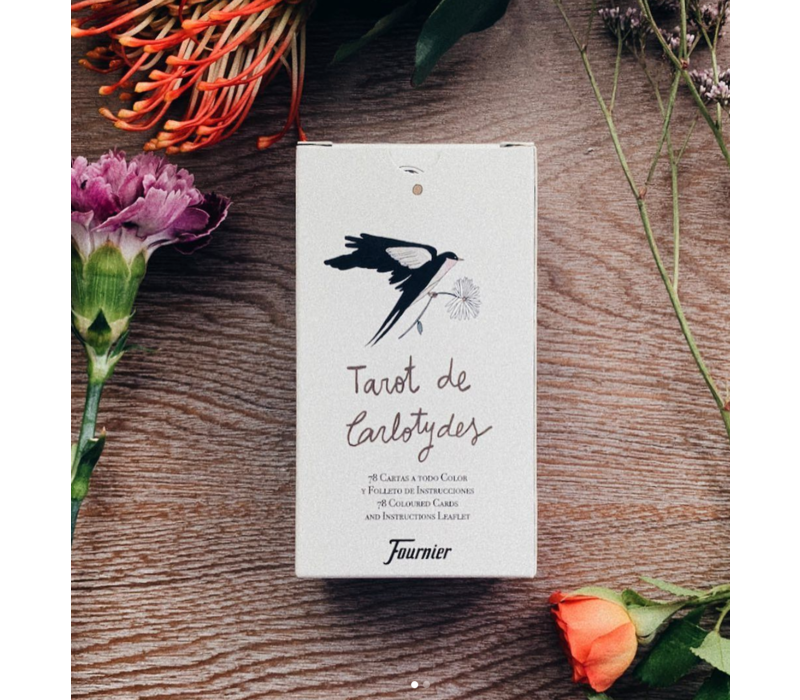 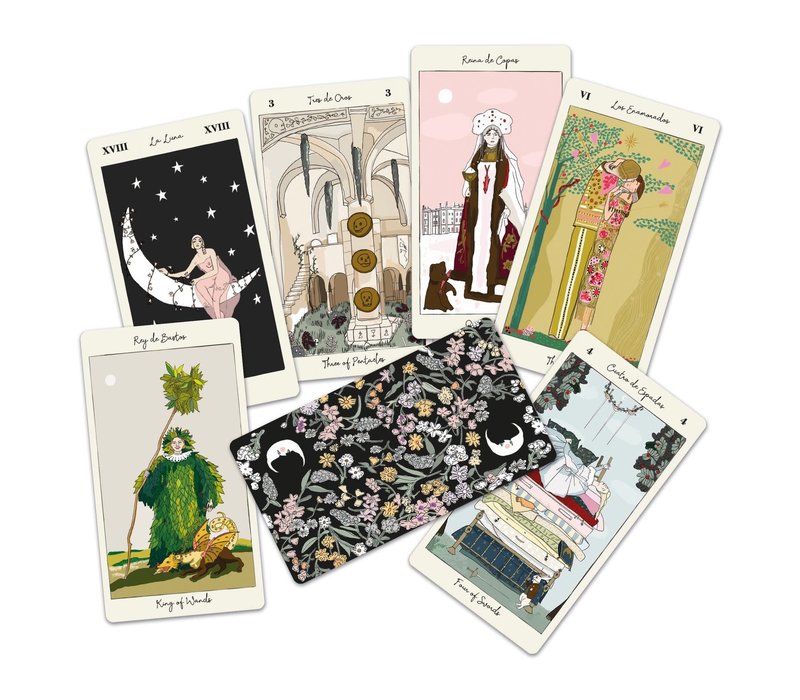 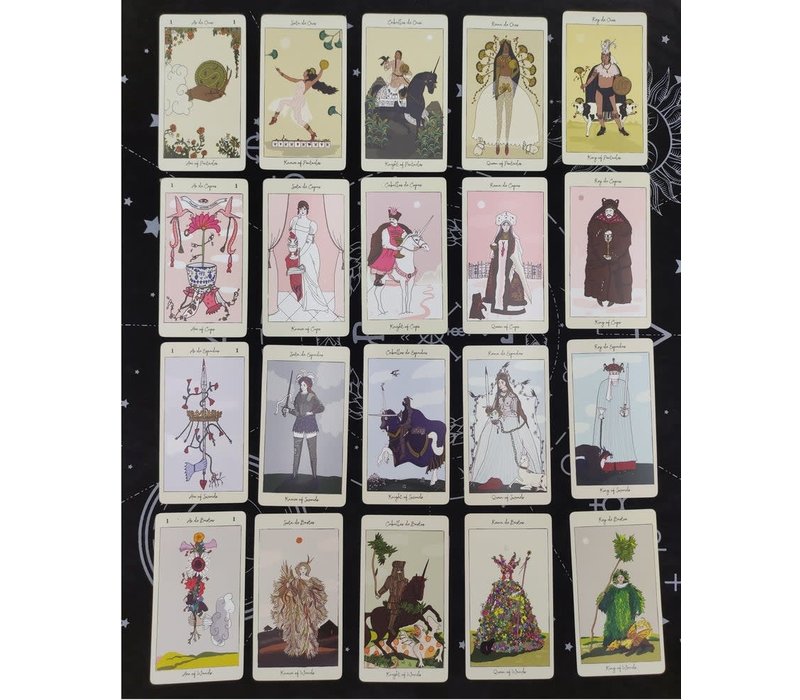 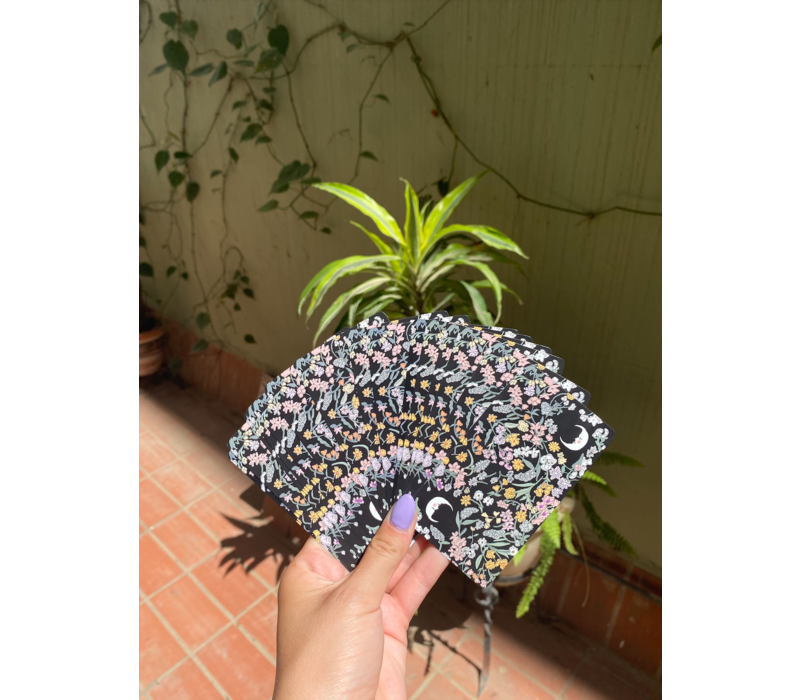 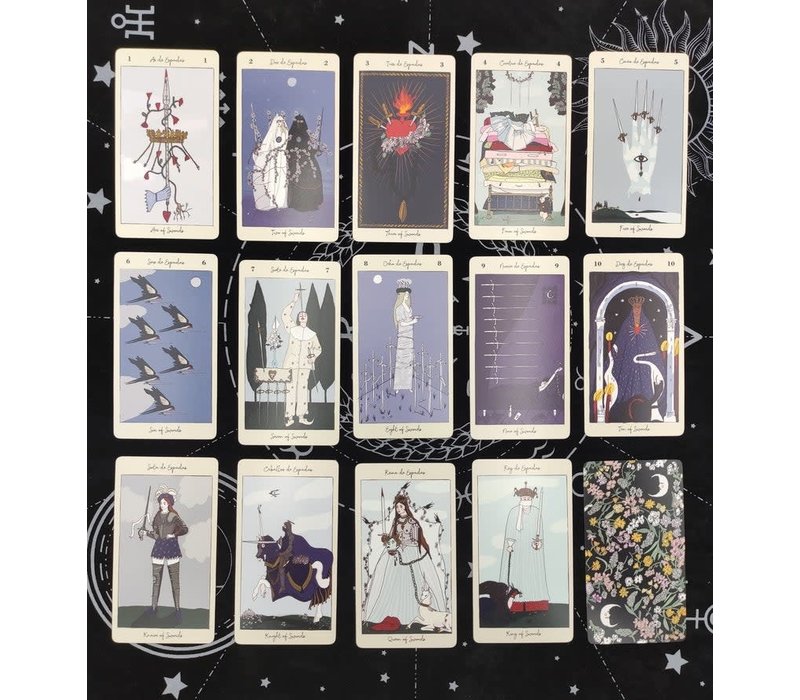 The Carlotydes Tarot is a fresh and current tarot, but it recovers the essence of the classic tarot, though apparently simple and serene drawings but loaded with details and symbols. Nothing is accidental, and although each letter tells a story, they all dialogue with each other. Figures reminiscent of historical characters reinterpreted, trips to cultures as disparate as Celtic and paganism, Imperial Russia and its idiosyncrasies so excessive and particular, the Caribbean and its Santeria, the Middle Ages and Alchemy, among many others. All these sources tell us about the intimate meaning of each letter, attending to its essence so that they are intuitive because they are related to concepts, images, or sensations that we all have in memory. 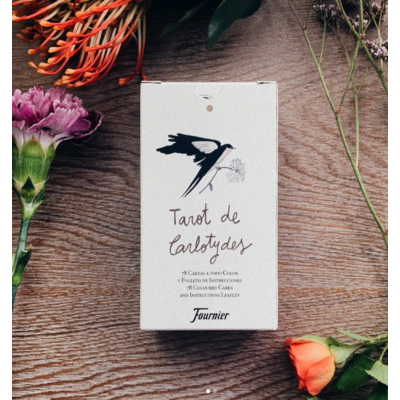