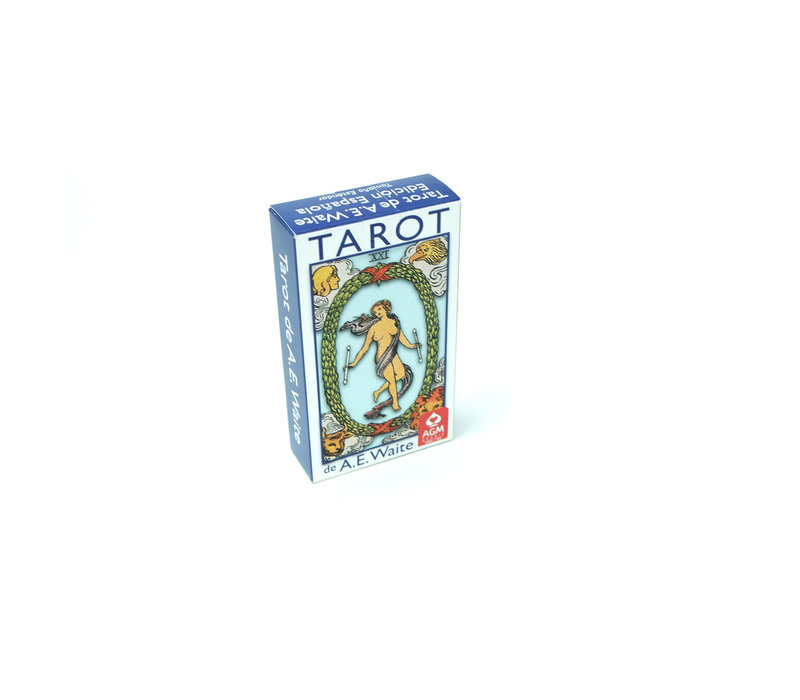 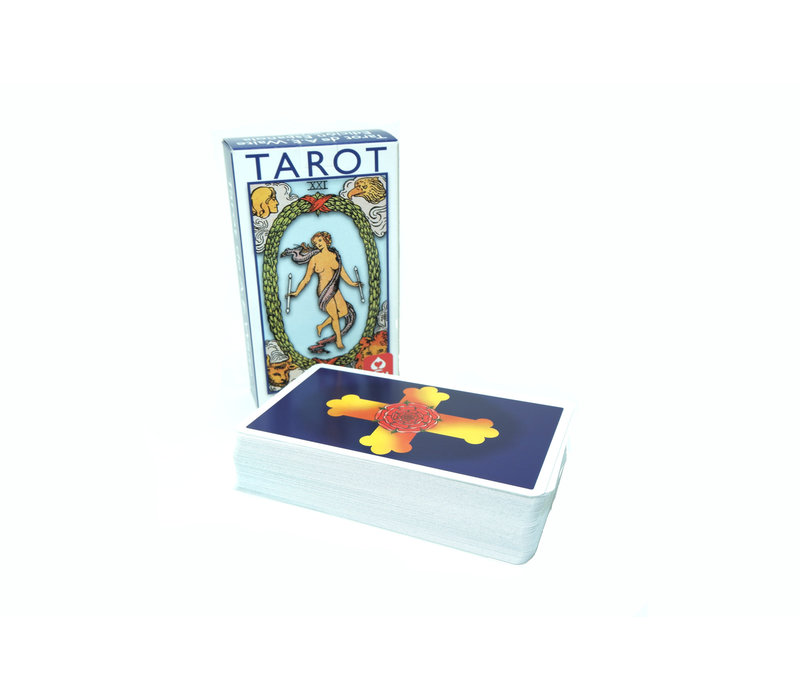 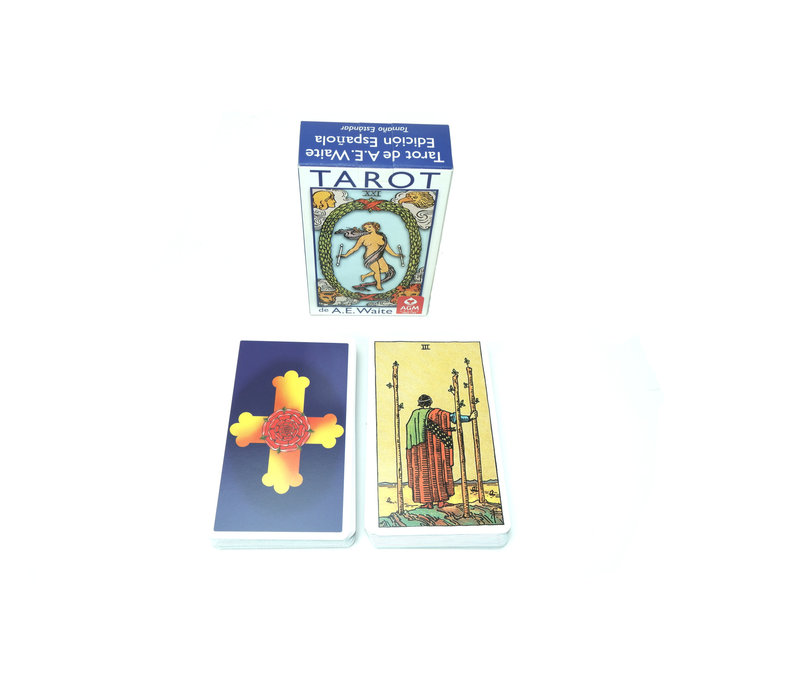 The Tarot of Rider Waite was designed by Edward Waite in 1903 according to his ideology of life. Edward Waite was an occultist of his time, who was the founder of the famous Brotherhood of the Rosicrucians.

The first deck was edited and marketed in London, in 1911 by the printer Rider and the cartoonist Pamela Colman Smith. For that reason the name of the letters is composed of the name of the editor and the creator.

The Tarot Rider Waite deck consists of 78 cards: 22 Major Arcana and 56 Minor Arcana. According to Waite, the deck represents his secret doctrine of the Universe and its ideals. He believed that the mixture of his symbols revealed the evidences of the world.

This Tarot deck has the same Major Arcana, as the other types of Tarot and the same Minor Arcana, but the drawings are different and contain a lot of symbology, which makes their interpretation very easy.

The reason they are so graphic makes their meaning evident. For this reason, there are many people who use it regularly. The difference between the Major Arcana of the Tarot de Marseille and the Rider Waite, is that Justice VIII in the Rider Waite occupies the XI position; and Force XI, occupies the position VIII. But its meaning is the same. 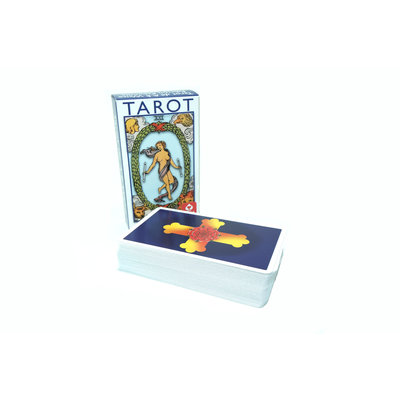