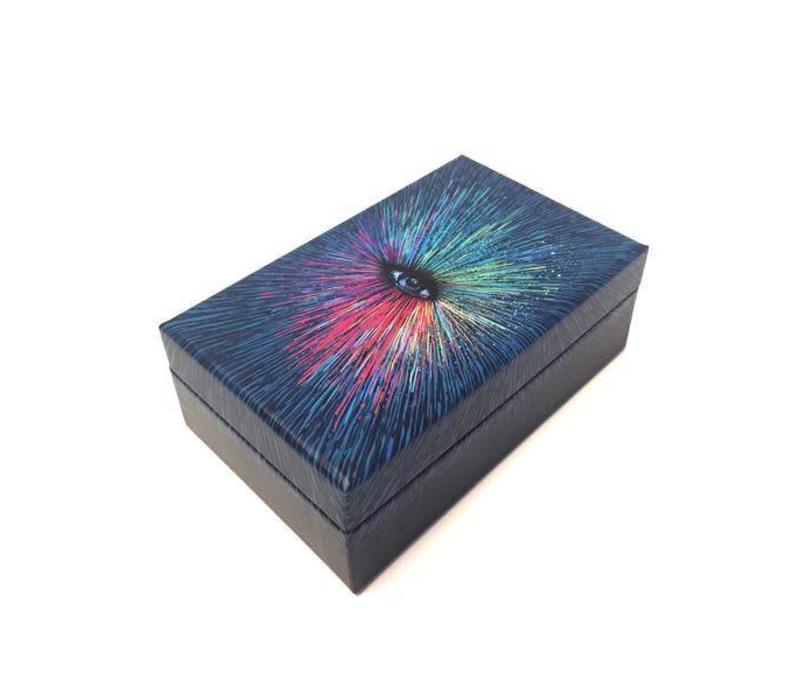 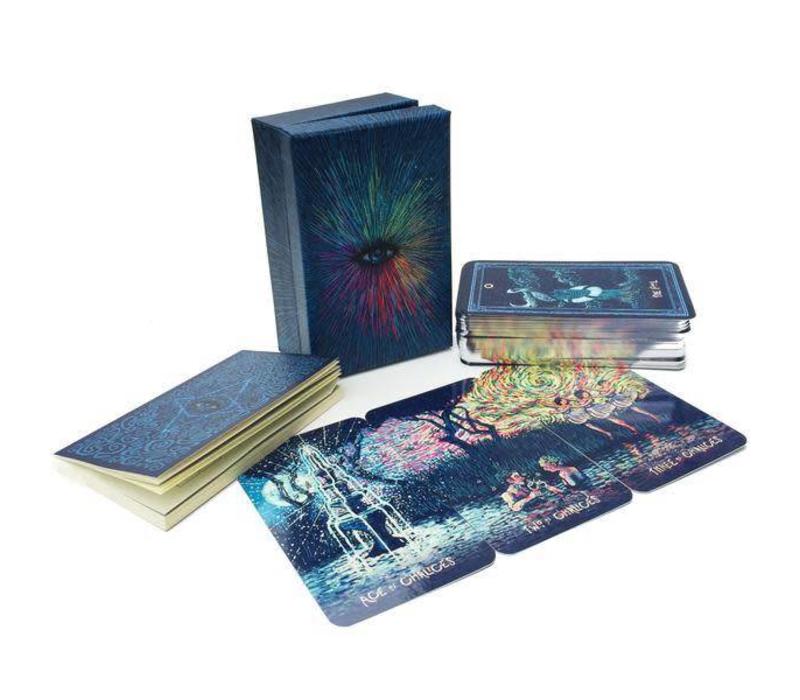 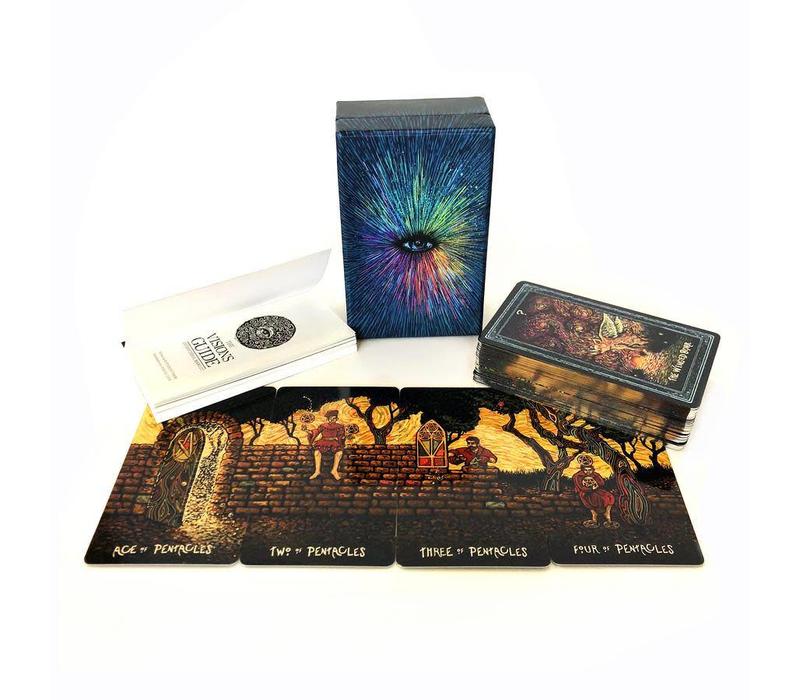 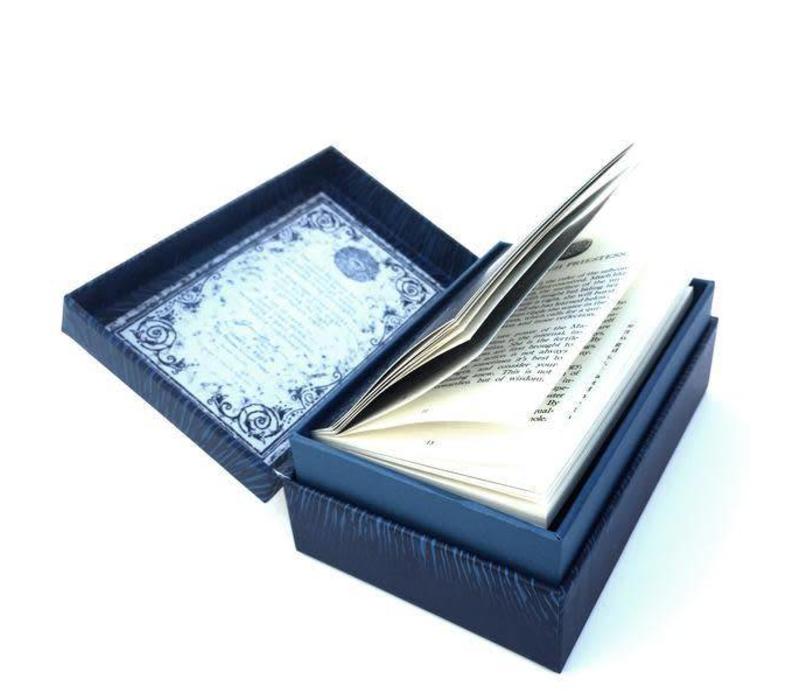 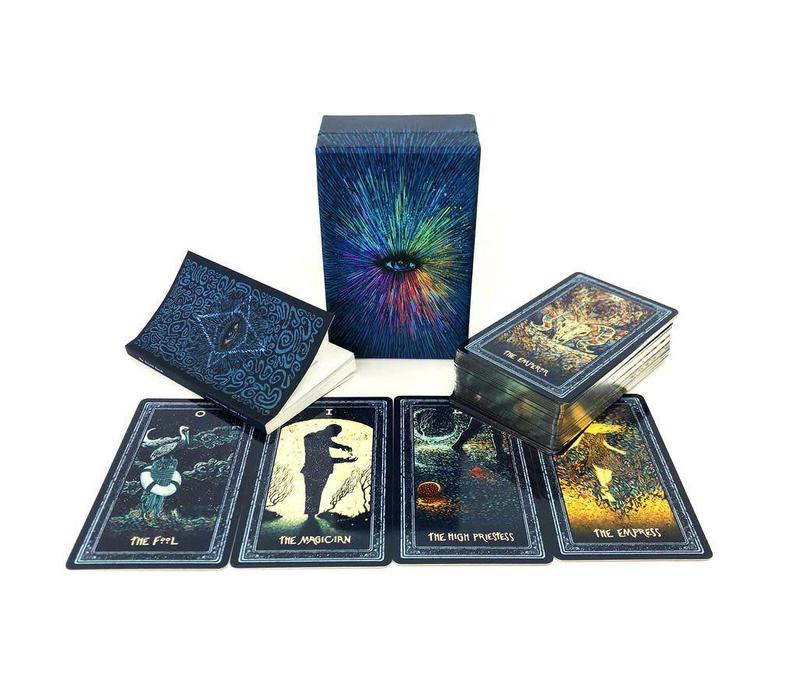 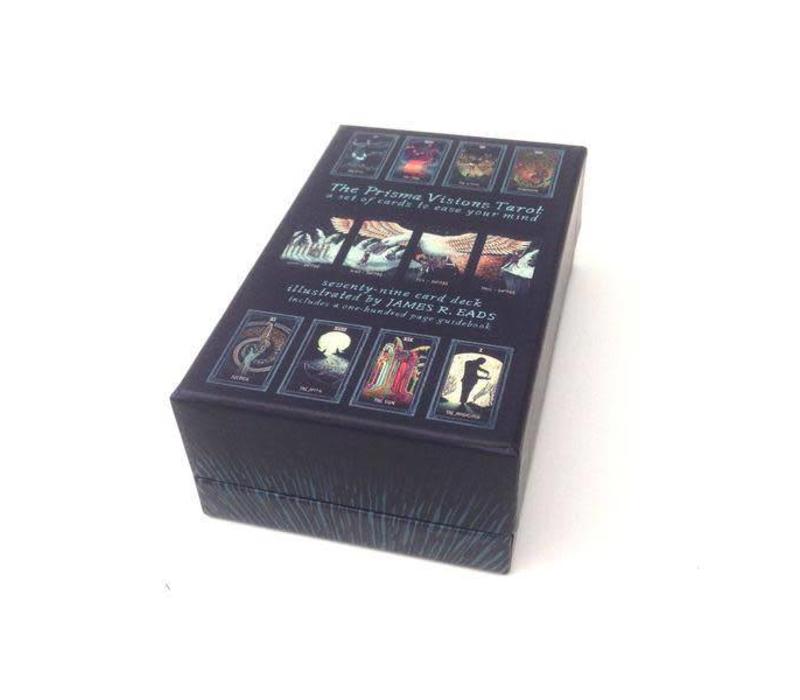 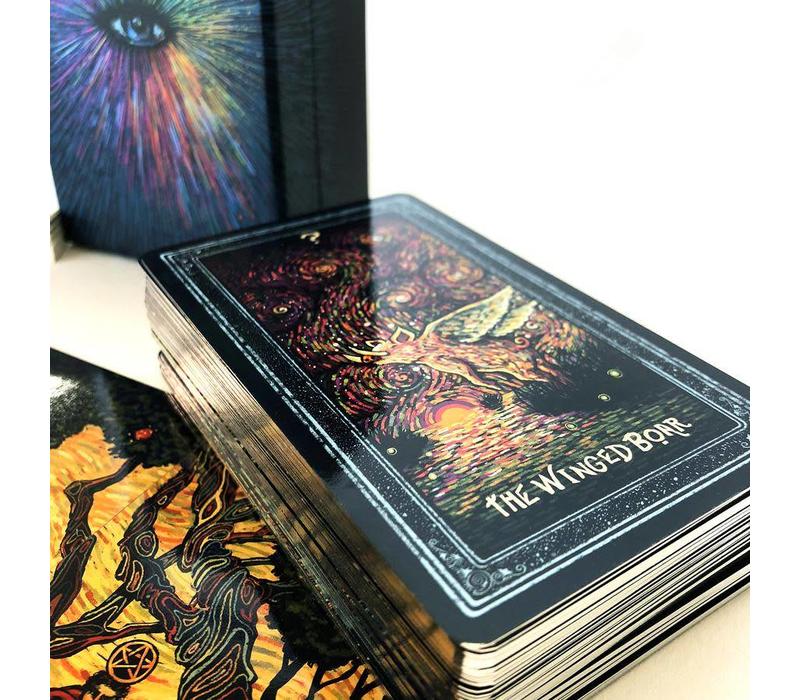 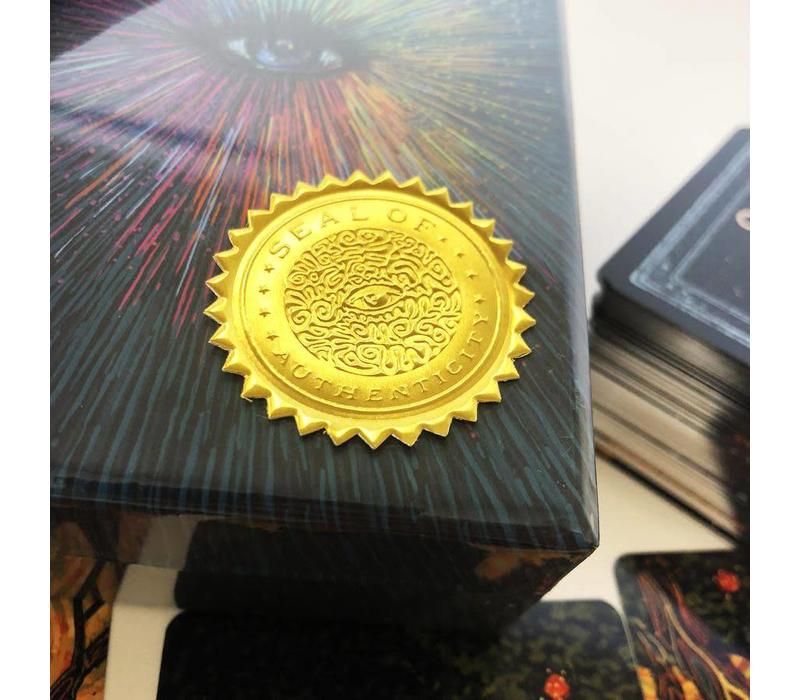 €65,00
The Prisma Visions Tarot Deck
In stock
Delivery time Your order will be processed within 24 hours. Expect delivery within 1 - 4 days.

The Cards are approximately 2.75" x 4.75" and all share identical backs. The cards are printed with the highest quality inks on durable cardstock and are finished with a UV varnish and edged with metallic silver.

The Booklet is also 2.75" x 4.75", about 100 pages with a short introduction. The bulk of the guide explores the imagery of each card and its associated meanings, beautifully written by Katherine Tombs.

The Box is a one piece flip top clam shell box. It is constructed with 1/8" thick cardboard and is printed with a matte finish.

Like the previous editions, the fifth edition has a unique 79th card.

The Visions Tarot are two timeless decks that take cues from impressionistic surreal styles of the past, enchanting imagery of the present and clairvoyant visions of the future.

The decks are a unique and whimsical play on the classic tarot deck and features hand-drawn highly detailed cards. Despite the small frame of the cards, each was executed on such a large scale that the cards have developed into individual works of art. Both decks combine borderless and bordered cards into one cohesive and enchanting work of art. The Major Arcana cards are with borders, which highlight the importance and weight of each. The Minor Arcana cards are borderless and because of their panoramic story like design the flow beautifully together. All 79 cards in the deck share the same back.
THE MAJOR ARCANA
The Major Arcana is comprised of 22 cards that represent the core archetypes of human nature. When these cards show up in a reading they carry a greater weight. Because of their significance, the 22 major cards have elegant borders. Along with the 22 major cards is a bonus card that changes with each edition! 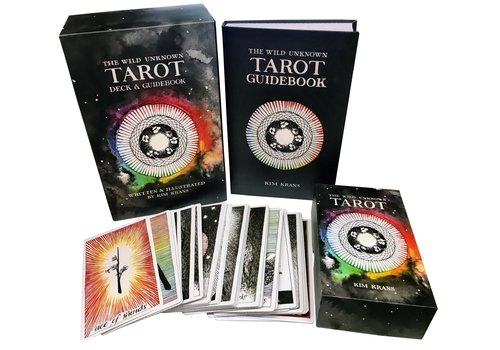 has been added to your shopping cart
Deck of Spanish origin and design that was edited and published by the well-known card maker Heraclio Fournier in Vitoria, Spain. 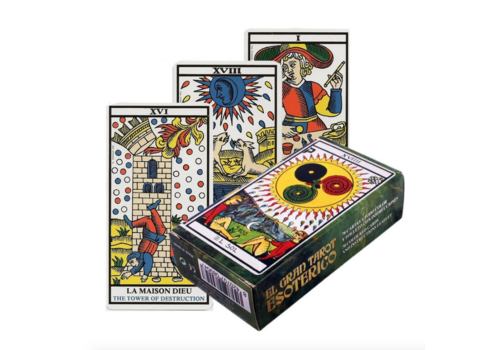 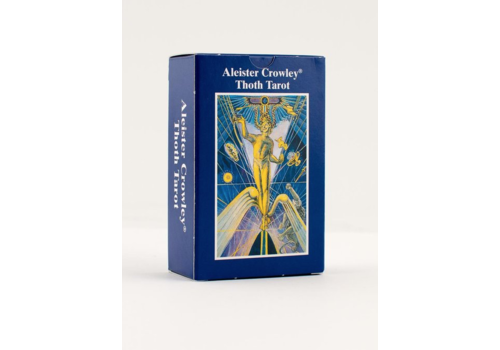 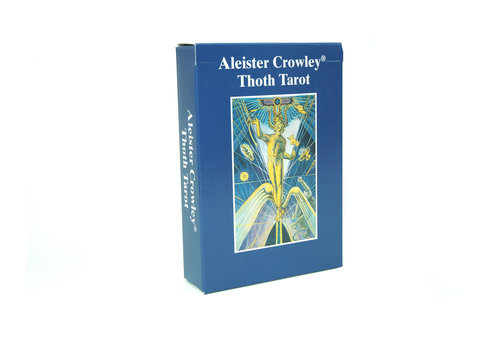 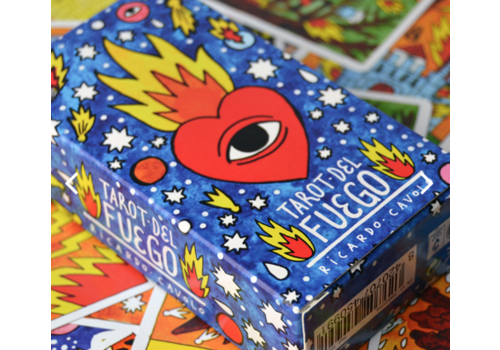 has been added to your shopping cart
Egyptian style deck mixed with cartomancy.
Numbered from 1 to 78. 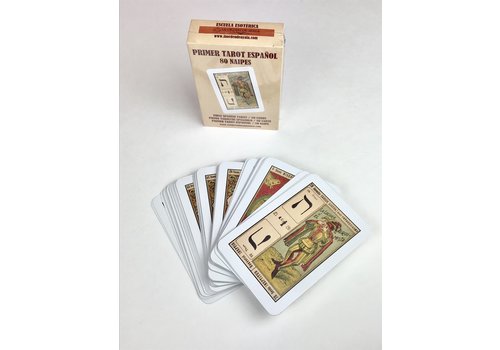