Grey Street - A gift store and their artists 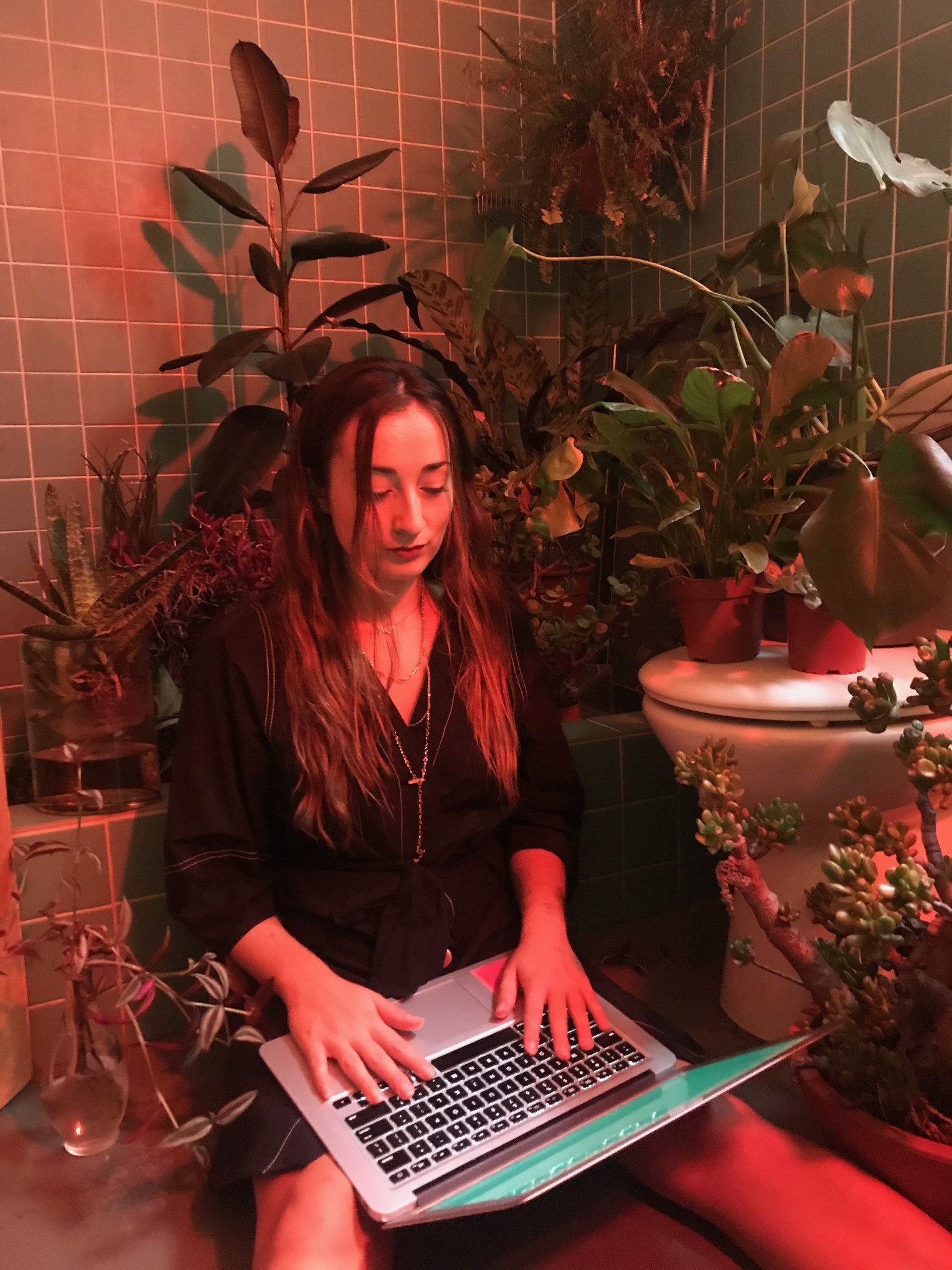 Mago (@magohart) is an audiovisual artist, originally from the UK, but after having lived in Uruguay for the past 10 years, she chose to come over to Barcelona in pursue of something different. After graduating from BAU (@bau_bcn) with a Masters in Interactive Environments and Audiovisual Innovation “I’d say I’m more focused on the scientific and technological side of art and design. In light of this, I co-founded a creative collective called Akyute (@akyute_), where we are constantly developing new interactive installations”. 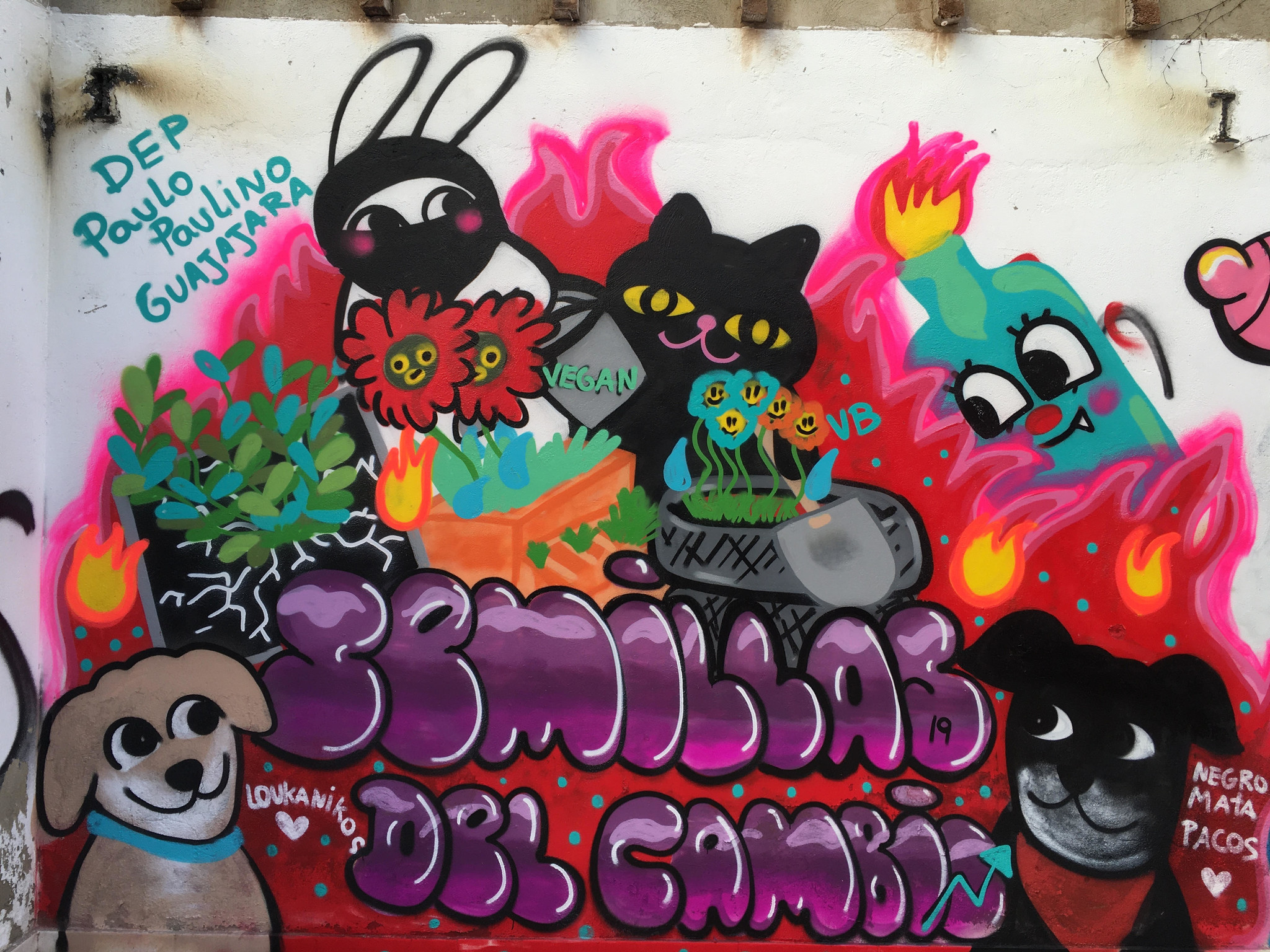